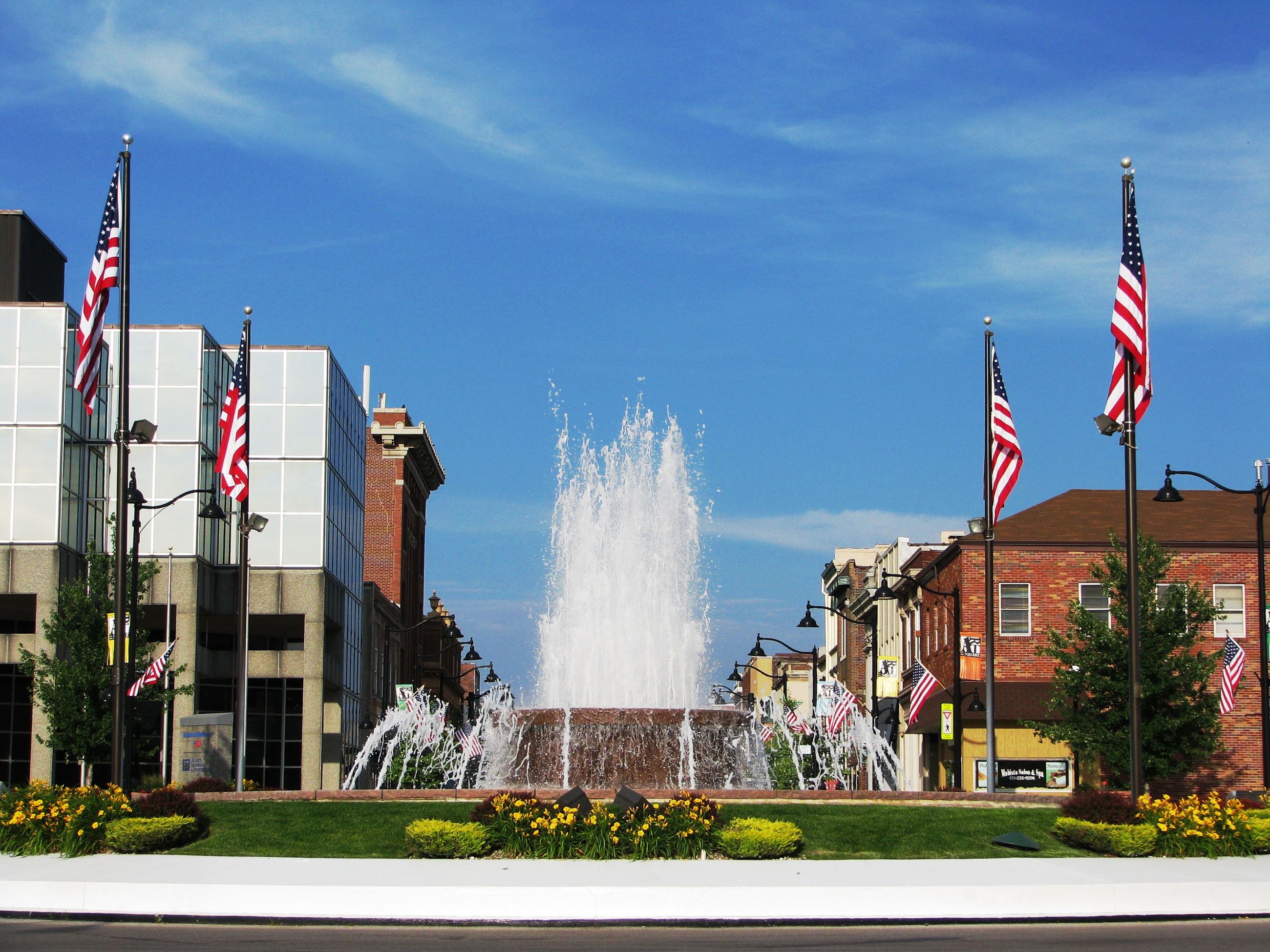 Belleville’s Veterans Memorial Fountain, located in the Public Square, has become an iconic symbol in the Metro-east area. We are honored to have this beautiful fountain in the heart of our city, reminding us daily of the service and sacrifices made by all Veterans and active U.S. Military, both local and throughout the world.

The historic Veterans Memorial Fountain in Belleville's Public Square at State Route 159 and Main Street was originally built in 1937 by local Veterans of Foreign Wars as a tribute to American servicemen and women. In 1985, a massive restoration project began due to extreme deterioration of the original fountain. During the restoration, the outer ring and portions of the basin and fountain were removed. The original fountain base from 1937 was relocated to Melvin Price Memorial Park, 1500 Caseyville Ave., in Swansea, IL, where it still stands today.

Restoration of the Veterans Memorial Fountain

During the restoration project which began in 1985, the outer ring and portions of the original basin and fountain were removed, concrete surfaces were removed, sandblasted, or repaired, and the fountain was sealed and painted with an epoxy material.

The restoration was completed on May 3, 1986, and the new fountain was rededicated as a Memorial Fountain to Veterans of All Wars, as the inscription reads around the base.

In 1992, four lighted flag poles were added to the fountain to display American flags. The poles were positioned to align with the center of each quadrant of the Public Square, and shrubs were planted at the base of each pole. In addition, the transformer, located in a control room under the fountain and below street level, was moved from the concrete floor to an elevated platform on the outer wall, and the exhaust fan was replaced to ensure proper air circulation, keep wires and pump motors cool, and reduce humidity.

Inside the Control Center of the Veterans Memorial Fountain

The control center for the Veterans Memorial Fountain is 10 to 12 feet below ground, under the base of the fountain. Inside the control center are a series of water intake and outlet pipes, water filters, pumps for the main ring and outer rings of water sprays, light switches for clear and colored lights, and heating elements and fans to control moisture. The fountain is generally activated before Easter and deactivated before Halloween each year, weather permitting. View photos taken inside the Veterans Memorial Fountain Control Center. 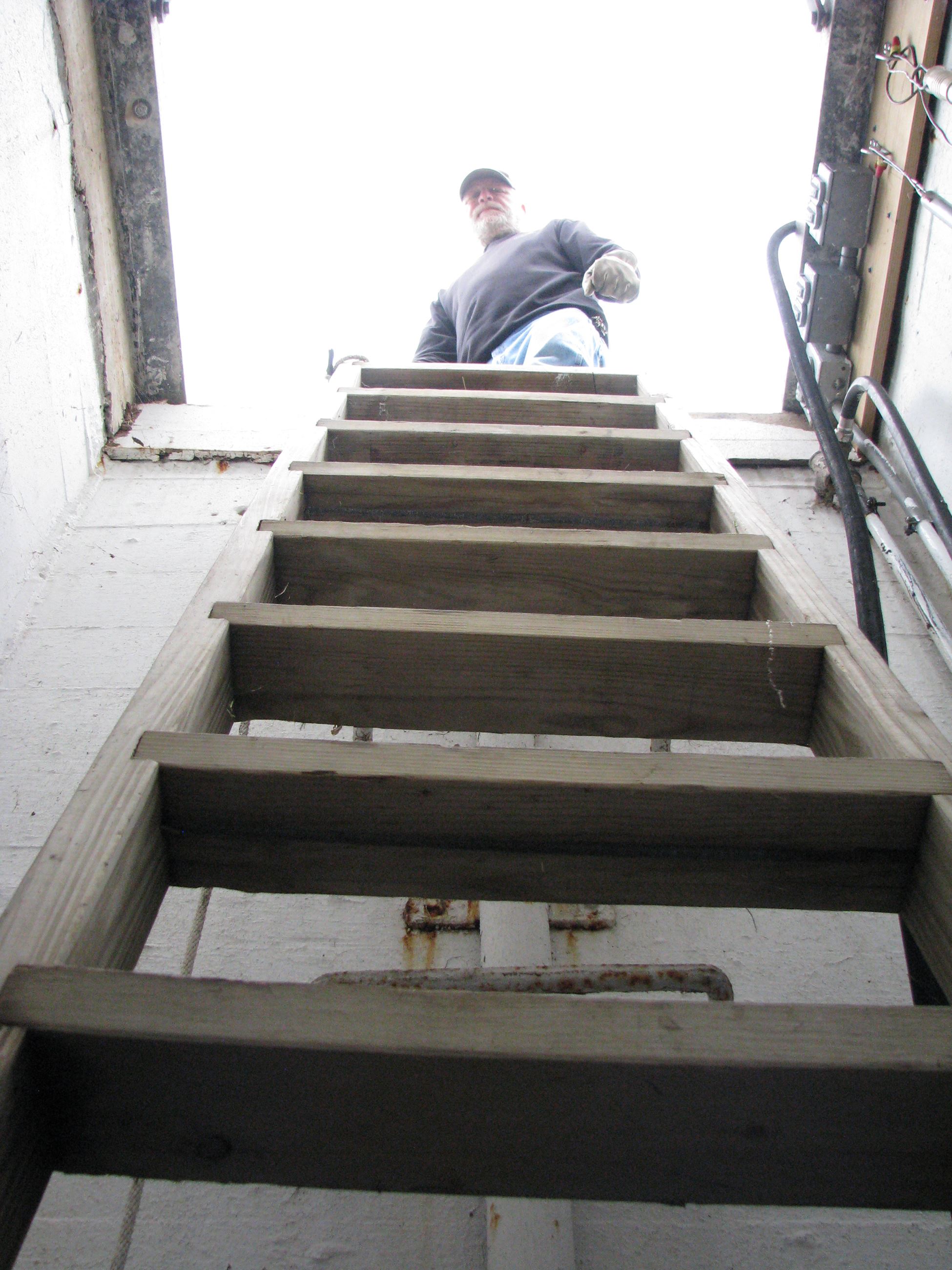