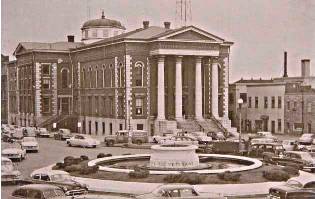 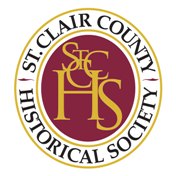 Belleville was one of the most significant centers for the growth of Illinois industry, which ranked third in the nation in the late 19th century, contributing significantly to the industrial movement by establishing some of the earliest and largest manufacturing establishments in the burgeoning United States.

Belleville's Labor & Industry Museum is the only public institution devoted to the history of the labor and industry of Belleville and southwestern Illinois. It's mission is to chronicle and interpret the area's rich cultural heritage of labor and industry. The museum is located at 123 N. Church St. 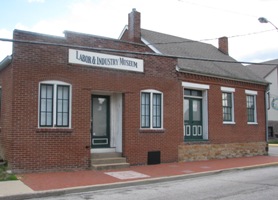 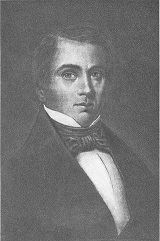 Gustave P. Koerner was part of the first wave of German immigrants to arrive in Belleville in 1833. He became an influential spokesman for immigrants, was the 12th Lieutenant Governor of Illinois, worked with Abraham Lincoln to end slavery, and was appointed Ambassador to Spain by Lincoln in 1862.

Koerner joined Abraham Lincoln, Horace Greeley and others who, fired by the passions of the times, came together to create the Republican Party in 1856. Koerner became a close Lincoln confidant, helped write the 1860 Republican Party platform, and managed Lincoln’s drive to the presidential nomination at the party’s convention. Koerner was an ardent anti-slavery proponent and, as a German emigre, played a key role in allying western America’s German population with the Union cause.

The restoration of Gustave Koerner's home at 200 Abend Street in Belleville will stand as a testament to one of Belleville's most illustrious citizens.